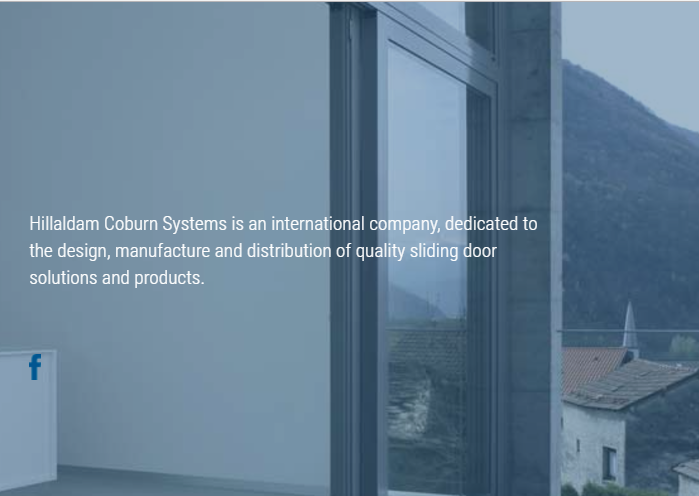 Hillaldam is an ISO 9001:2008 accredited manufacturer, supplying a full range of Hardware to international markets for use on Steel, Timber, Aluminium and Glass doors and windows. In addition to our standard ranges Hillaldam has also built up an enviable reputation for bespoke manufacture on specialist projects and is recognized in the marketplace for providing modern yet functional solutions for any customer requirement.

We are the market leader in South Africa and have been responsible for the innovation and development of many new products and systems which are now marketed widely throughout South Africa, and the rest of the World.

Hillaldams strength lies in our ability to develop new products and systems of excellent quality in reasonable time frames at very competitive prices. Having our own manufacturing base allows us the control we require to carry out such innovation and production effectively, efficiently, and to the desired quality standard. This ability, along with Hillaldam’s continued focus on producing quality components and systems has allowed us to form strategic partnerships with a number of clients internationally who recognize the benefit of such an association.

Hillaldam prides itself in the Quality and Innovation of both product and service.

Hillaldam has its roots in South Africa via the E.J.Dancer Group of companies.

The EJ Dancer Group started as a manufacturers representative in 1922, representing various overseas manufacturers from the UK, Norway, Holland, Germany, Spain and the USA for a wide range of products in several market sectors.

In 1958, the distributorship of Sliding Door gear progressed into a manufacturing joint venture between Hillaldam in the UK and Hillaldam South Africa

In 1980, the EJ Dancer Group bought out the UK’s interest in the South African Operation, thus leaving Hillaldam South Africa as an independent manufacturer

In 2010, Hillaldam South Africa was bought out of the EJ Dancer Group and is now owned and run by the 4th generation of the Dancer family.